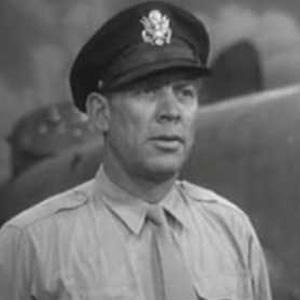 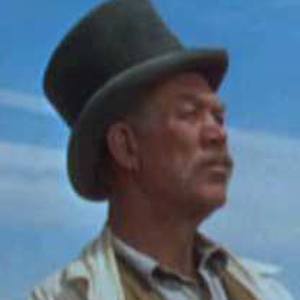 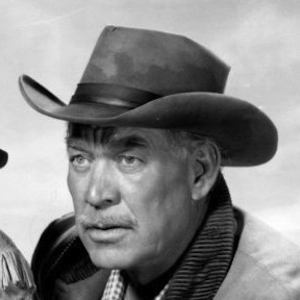 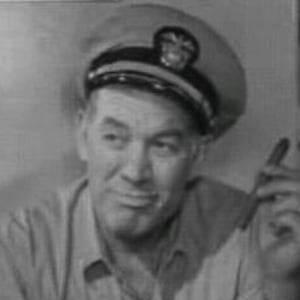 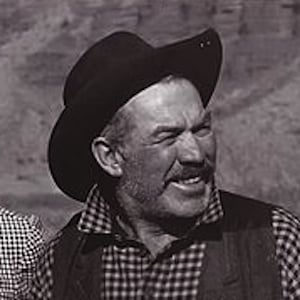 Played the role of wagon master Major Seth Adams on TV's Wagon Train and has featured film roles in It's a Wonderful Life and The Searchers.

He was the starting lineman of USC's football team in 1928 when the school won its first National Champiosnhip.

He made his debut in Salute with his long time friend, John Wayne.

He used to play football with John Wayne for USC.

It's A Wonderful Life
The Searchers
Kiss Tomorrow Goodbye
More