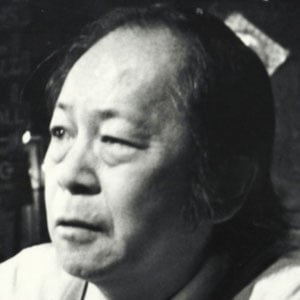 Chinese-American film actor who became known for his character acting in The Joy Luck Club. He played Chen Pao Shn in the 1987 film, The Last Emperor and appeared in the 1990 creature feature, Tremors.

He began his acting career at the Asian American Theater Company in San Francisco, where he played a role in a 1980 production of Paper Angels.

He was married four times and had five children. His son Lyon was attacked and murdered in Sacramento in 1986.

He was a friend of the poet Lawrence Ferlinghetti, whom he met at a San Francisco exhibition of his own artwork.