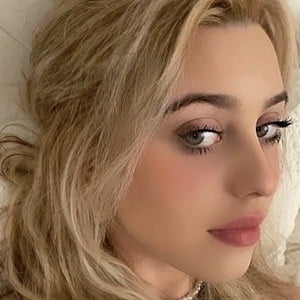 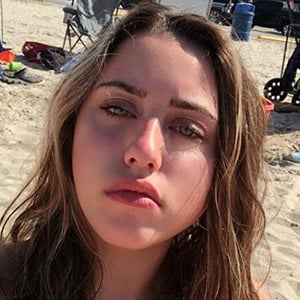 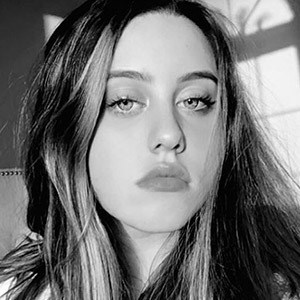 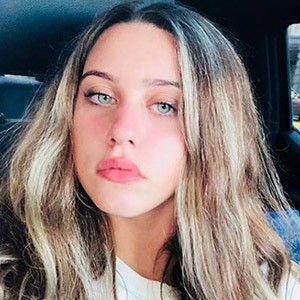 Mini Pop Kid featured on the 12th and 13th editions of Mini Pop Kids albums who also has an original single called "Fly." She joined the prestigious Big Voice "League of Extraordinary Singers."

She performed in and won the Long & McQuade singing competition when she was 10 years old.

She became the youngest contestant at the age of 11 to perform in Toronto's Honey Jam competition, a competition that she would win.

She is from Toronto, Canada and is a second generation Portuguese Canadian. She has a younger brother named Nicholas.

She helped out Degrassi actress Sarah Fisher in a video for Kids' Help Phone.

Victoria Azevedo Is A Member Of