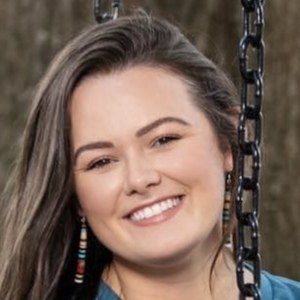 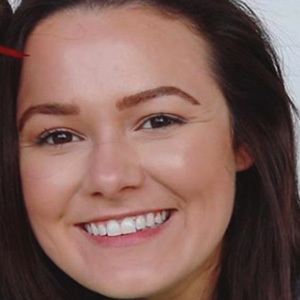 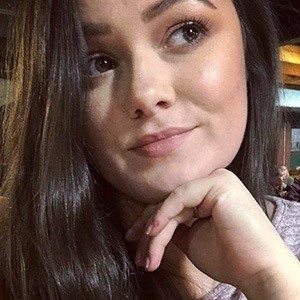 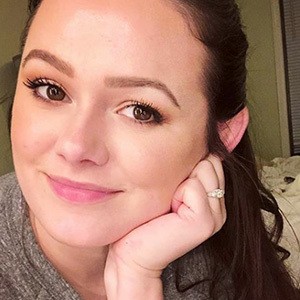 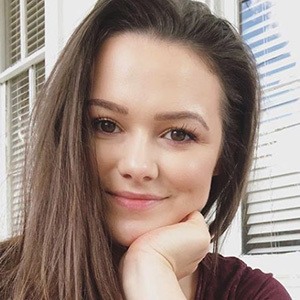 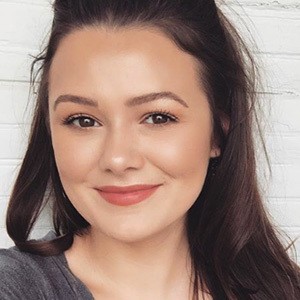 Social media starlet who has gained massive popularity for her self-titled YouTube channel. She has earned fame for her beauty vlogging through makeup hauls and tutorials often with her younger sister Alexandra, who lives with Williams Syndrome.

She began her YouTube channel with her first video "September Ipsy Bag | 2016" in September 2016.

She has seen her YouTube audience grow to more than 130,000 subscribers. She has studied veterinary nursing.

She and her fiance were set to be married in November 2018.

She and Vereena Sayed are both popular YouTubers known for their beauty vlogging.

Victoria Birch Is A Member Of