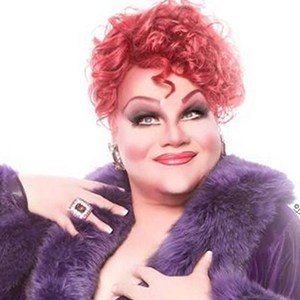 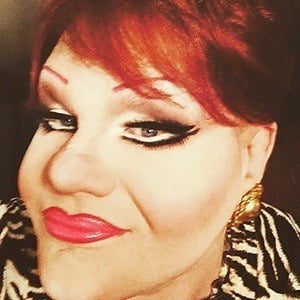 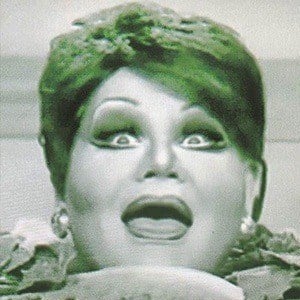 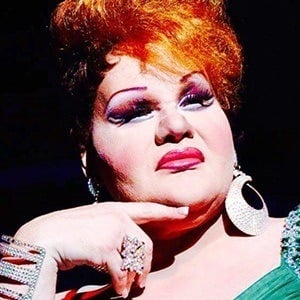 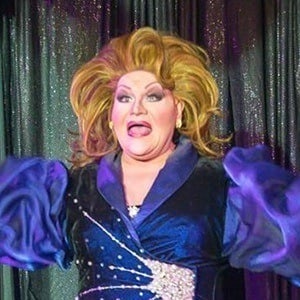 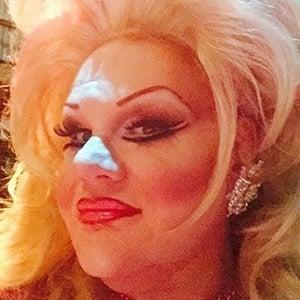 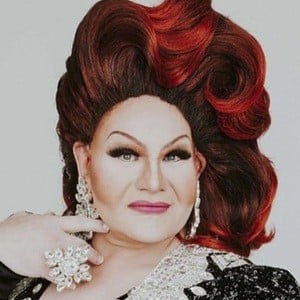 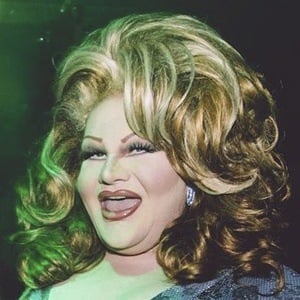 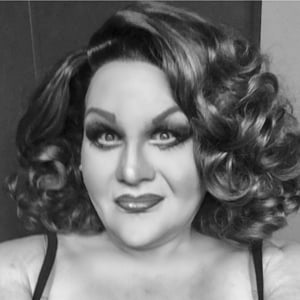 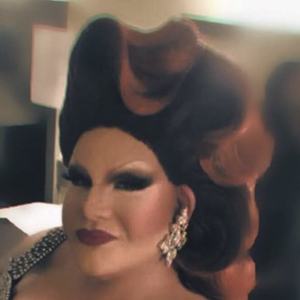 Drag performer also known as Porkchop who became known to television audiences as a cast member on the first season of RuPaul's Drag Race. He has also appeared on shows like My Life's a Drag and The View as well as the award-winning documentary Pageant.

He was involved in theatre and show choir as a child. He toured with the east coast choir group Smith 16.

He shared his negative plastic surgery experiences on the E! show Botched.

His real name is Victor Bowling. His birth mother gave him up for adoption.

He competed against the likes of Nina Flowers on RuPaul's Drag Race.

Victoria Parker Is A Member Of