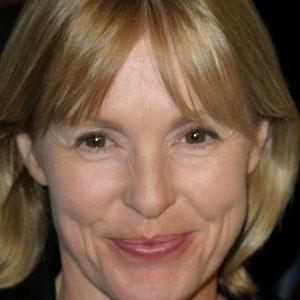 Portrayed Pamela Tudsbury in one of her best known roles for the TV mini-series War and Remembrance. She is also well known for her performance in another mini-series The Winds of War.

Starting her acting career in 1972, she appeared as Doris Randall in The Ragman's Daughter.

Her second husband was comedian Steve Martin. They were together from 1986 to 1994.

She appeared alongside Donald Faison on the series Scrubs.

Victoria Tennant Is A Member Of