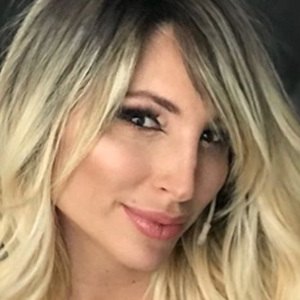 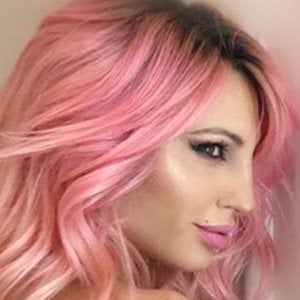 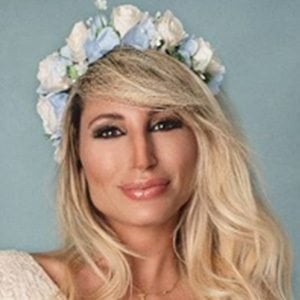 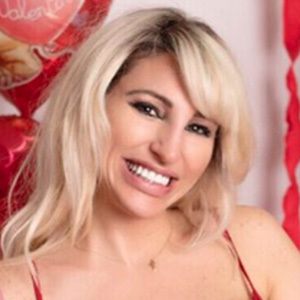 Model and TV personality who is known for her participation on shows like Gran Hermano, Sin Codificar and Viviendo con las Estrellas.

Her career began in 2006 when she was featured in the show Palermo Hollywood Hotel with her sister. They became known as 'the Greek twins', although in actuality her sister is several years older.

In 2014 she competed on the reality dance competition show Bailando por un Sueño. She came in eighth place.

Her parents are Manuel Xipolitakis and Elena Damianos. She has a sister, TV personality Estefanía, and a brother, soccer player Nicolás. She married Javier Naselli in 2018 and gave birth to their first child, Salvador Uriel, on December 12, 2018.

In 2014 she appeared in the theatre production "Brillantísima", alongside Carmen Barbieri and Moria Casán.

Victoria Xipolitakis Is A Member Of