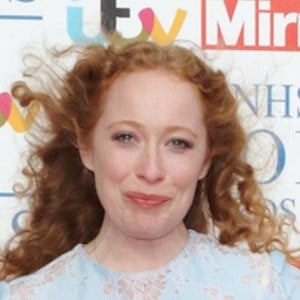 She obtained a degree in acting from the Royal Academy of Dramatic Art in 2006.

She earned critical praise for her performance in Noel Coward's Private Lives and in Michael McClure's The Beard.

She became engaged to composer Paul Housden in May 2016 after dating for 4 years.

She performed as Elizabeth Proctor in the UK tour of the stage production The Crucible alongside Charlie Condou.

Victoria Yeates Is A Member Of