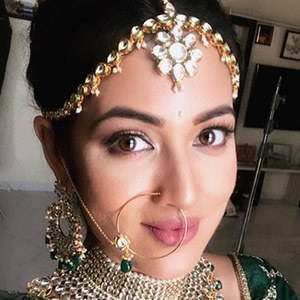 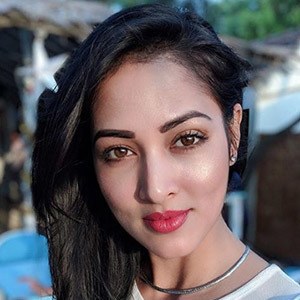 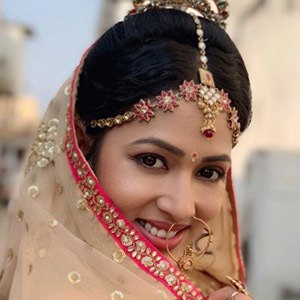 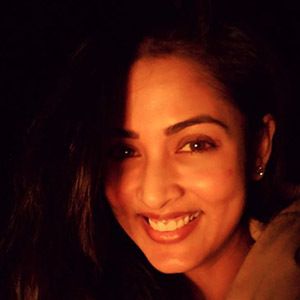 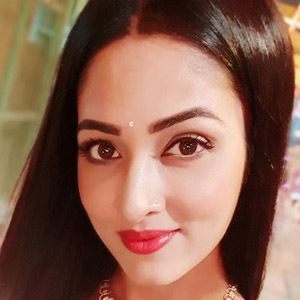 Indian actress who has appeared in films such as Athili Sattibabu LKG and Kathavarayan. She has played the part of Lakshmi Thampuratty in the 2011 film Lucky Jokers.

One of her earliest film roles was as Shivani in the 2007 movie Maa Iddari Madhya.

Her mother is Meena Srivastava.

She acted with Meenakshi Dixit in the film Devaraya.

Vidisha Srivastava Is A Member Of