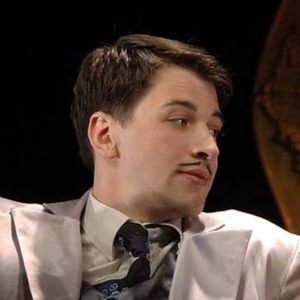 Serbian actor who is known for his roles in both films and television series. He is most recognized for his role as Neven Saric in the 2017 film Shadows over the Balkans as well as for his recurring role of Igor Pravdic in the series Communards.

His acting career first began in 2003 when he made his debut appearance in the short film Running Bunny, Running as Lisac. He then went on to make his feature film debut in 2005 as Viktor in Basketball.

In addition to acting, he is also a credited writer known for penning episode 3 of the television series Komunalci.

He was born and raised in Belgrade, Serbia.

He starred alongside fellow Serbian actress Tamara Dragicevic in the 2015 film A Game in the Dark.

Viktor Savic Is A Member Of