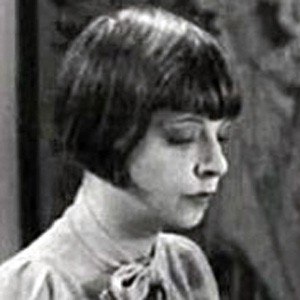 An American writer, playwright, and screenwriter, she is best known for her Academy Award-nominated screen adaptation of Arthur Richman's play, The Awful Truth. Her other works include Loose Ladies, Kept Woman, and About Mrs. Leslie.

She worked on her first screenplay, Dance Hall, in 1929.

Her first novel, Bad Girl, warned readers of the dangers of pre-marital sex.

She grew up in New York City. She married Albert Otto Zimmerman in 1929.

She and Hal Ashby were both nominated for Academy Awards.

Vina Delmar Is A Member Of