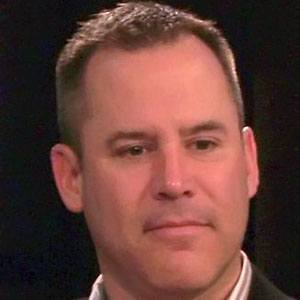 An American author of political thrillers, he also served as a story consultant for the popular television show, 24. He is best known for his Mitch Rapp books, which focus on an undercover CIA agent's anti-terrorism activities.

He graduated from the University of St. Thomas in 1989 and subsequently worked for Kraft Foods as an accountant. While working as a bartender in Minnesota, he self-published his debut novel, Term Limits.

He died at the age of forty-seven after a battle with prostate cancer.

He was born in Saint Paul, Minnesota. With his wife, Lysa, he had three children.

He was a story consultant for 24, a television series that starred Kiefer Sutherland.

Vince Flynn Is A Member Of