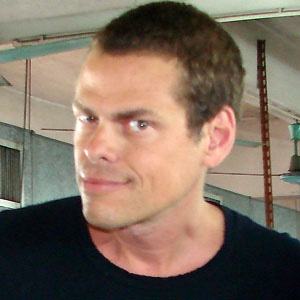 Comedian, director, writer and infomercial actor who advertised such products as the ShamWow! and the Slap Chop. In 2013 he released InAPPropriate Comedy, which he directed, wrote and acted in.

He directed and acted in The Underground Comedy Movie, a 1999 film that received terrible reviews.

He filed a lawsuit against the Church of Scientology after ending his membership in the organization. He also sued Twentieth Century Fox and Anna Nicole Smith over matters related to The Underground Comedy Movie.

He was born in Israel, and his birth name was Offer Shlomi.

He made a cameo appearance in the 2011 Adam Sandler film, Jack and Jill.

Vince Offer Is A Member Of