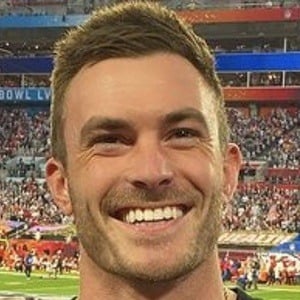 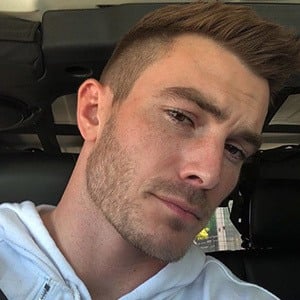 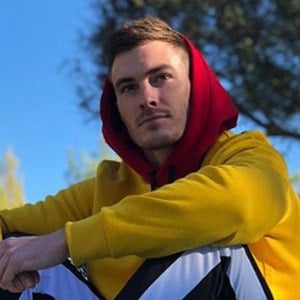 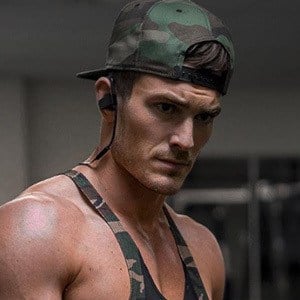 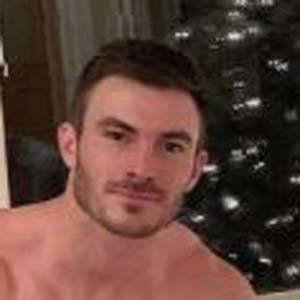 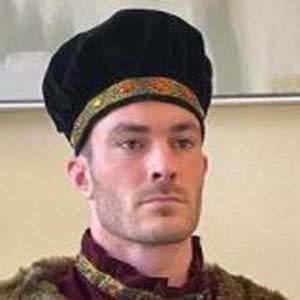 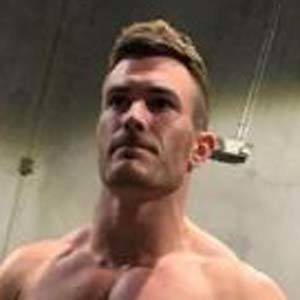 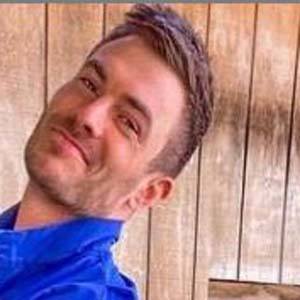 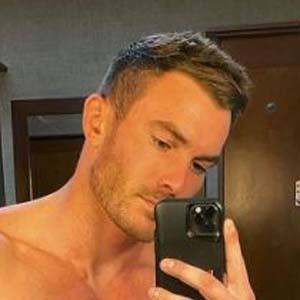 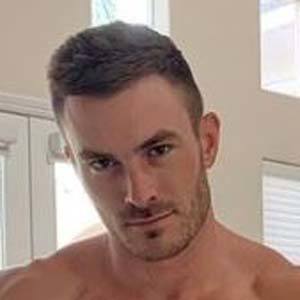 ISSA certified trainer and fitness model who co-founded the online fitness brand V Shred in which he would serve as CEO. He shared his workout routines, tips and more on the V Shred YouTube channel which earned 2.2 million subscribers.

He attended Fairmont High School in Kettering, Ohio. He had to quit football because he was too skinny. This encouraged him to buy into training and diet.

He became a best-selling fitness author. He would earn more than 650,000 followers on his vin_ sant Instagram account.

He began dating model Ashley Rossi. He and sisters Zoe and Cassie were born to parents Roxanne and Eric.

He and Remington James are both ISSA certified trainer's who earned large YouTube subscriber followings.

Vince Sant Is A Member Of