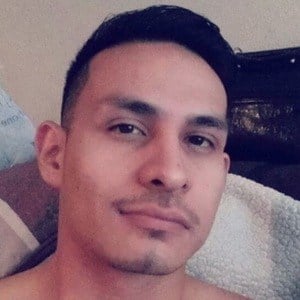 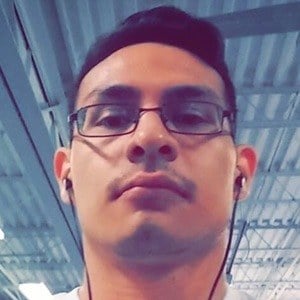 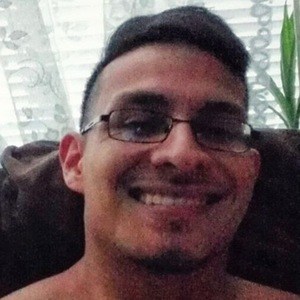 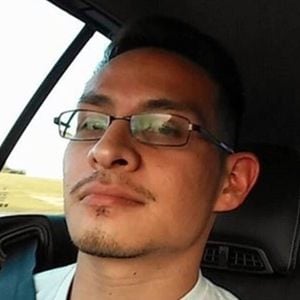 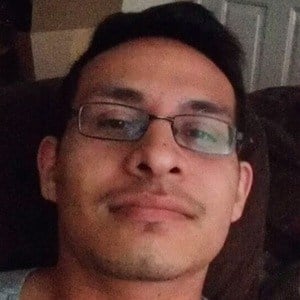 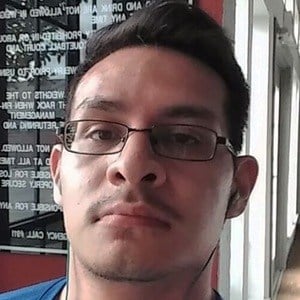 Bodybuilder and personal trainer who founded his own company, Vince G The Swole Nerd. He's also popular for his YouTube channel, which is an extension of his program and boasts over 20,000 subscribers as well as 2.4 million views.

He started his fitness program in 2012.

He and Bruner are both bodybuilders who created their own fitness programs.

Vincent Garza Is A Member Of