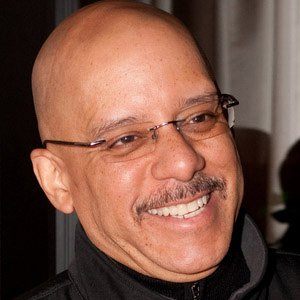 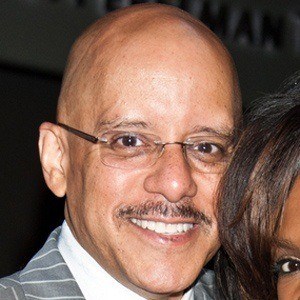 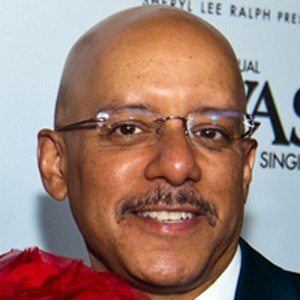 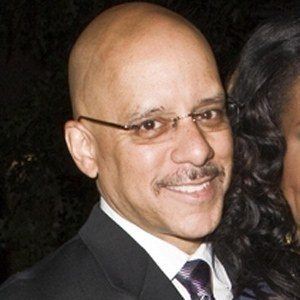 Democratic politician who became a member of the Pennsylvania State Senate, representing the 7th District in 1994. He acted as chairman the Pennsylvania Legislative Black Caucus from 1991 to 1994.

He started off his political career as a council member with the American Federation of State, County and Municipal Employees.

He worked to reduce the spread of AIDS and to help the African-American community deal with mental illness.

He is the husband of performer and political activist Sheryl Lee Ralph, who has starred in films and on television in shows like Moesha.

Dick Thornburgh is another well-known Pennsylvania politician like him.

Vincent Hughes Is A Member Of