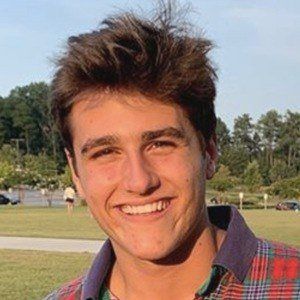 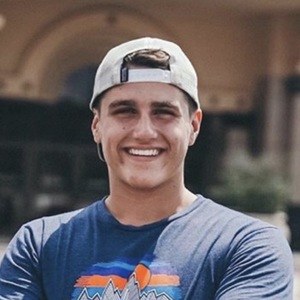 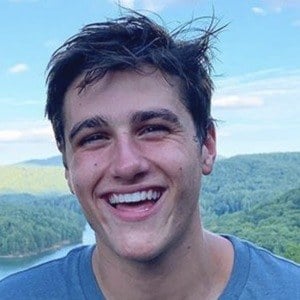 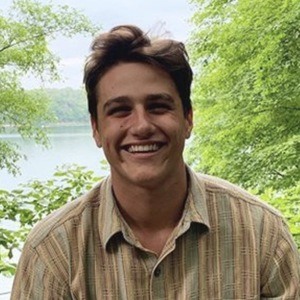 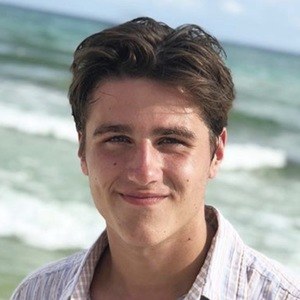 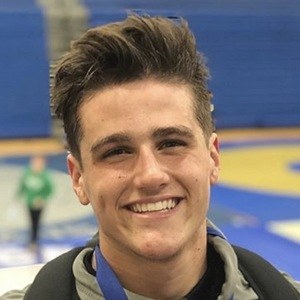 TikTok creator notable for his comedy and relatable content based on trending songs. He also became known for his Instagram modeling and music he posted on Soundcloud.

He learned to sing and play guitar and keyboard. He has played football and he also wrestled. He volunteered as a small group leader for kindergartners at church and as a buddy leader at a special needs program called young life Capernaum.

He was Vice President of student council his freshmen year of high school. He played guitar for a youth group called Young Life.

He and his sisters Julia and Anna were raised by parents Nick and Suzanne. His parents met in middle school.

He lived close to MattyB and they went to church together. He played guitar with MattyB's brother Joshua Morris and he volunteered for their sister Sarah Grace Morris at a special kids program called Happy Feat.

Vincent Masino Is A Member Of