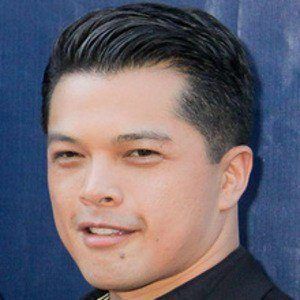 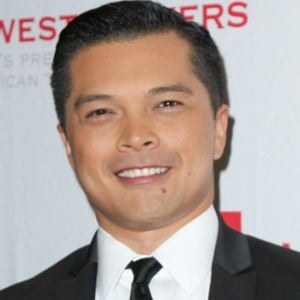 He studied at the Pacific Conservatory of Performing Arts for two years, graduating in 2003.

On stage, he has performed in productions of Disney's The Hunchback of Notre Dame, Anything Goes, Irving Berlin's White Christmas and off-Broadway in Here Lies Love.

He has three older sisters who were all born in Manila, Philippines. He was born in San Francisco and grew up in Daly City, California. He married Gregory Wright.

He stars alongside Rachel Bloom in Crazy Ex-Girlfriend.

Vincent Rodriguez Is A Member Of