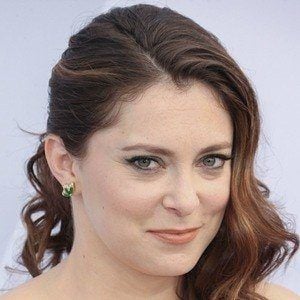 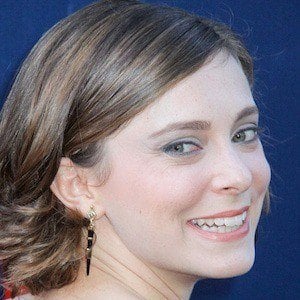 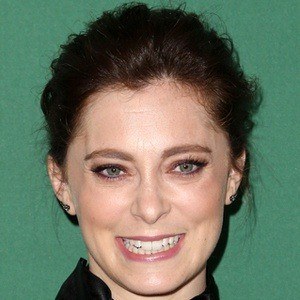 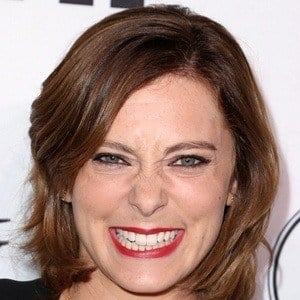 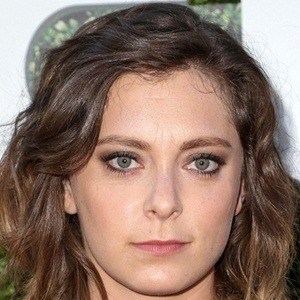 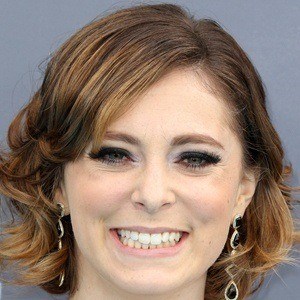 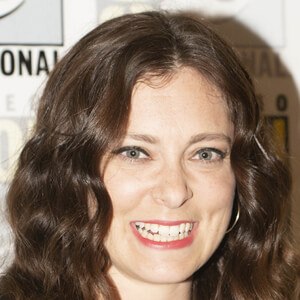 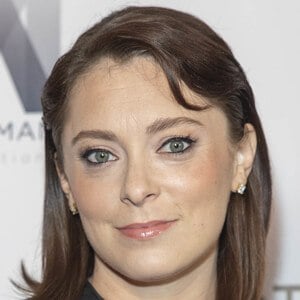 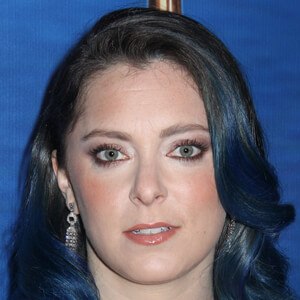 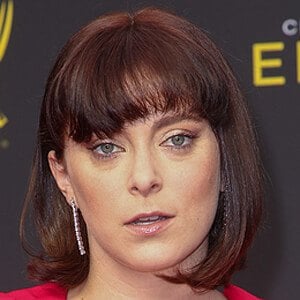 Actress and comedian known for creating and starring in the show Crazy Ex-Girlfriend. Her role in the series earned her a Golden Globe Award in 2016. She has also released the musical comedy albums Please Love Me and Suck it, Christmas.

She has a degree in drama from New York University and performed at the Upright Citizens Brigade.

She played Wanda in the "Drunk Train" episode of How I Met Your Mother. She's also won multiple awards for her YouTube videos.

She married fellow comedian Dan Gregor in 2015. They welcomed a daughter in 2020. Her parents are Shelli and Allan Bloom.

She worked with Marc Webb on the original pilot for Crazy Ex-Girlfriend, which aired on Showtime.

Rachel Bloom Is A Member Of