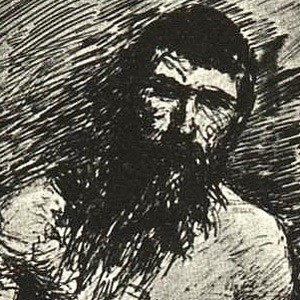 He studied at the Naples Academy of Fine Art and also attended the Domenico Maggiore Academy.

He was largely self-taught and thus produced very distinctive works.

His mother left him on the steps of the dell'Annunziata orphanage and he was taken in with the other foundlings.

He and Domenico Cimarosa are both from Naples.

Vincenzo Gemito Is A Member Of