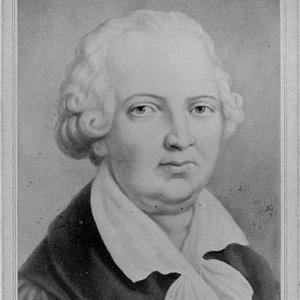 He studied at a free school connected with a monastery, where the organist took an interest in him and began instructing him in the art of composition.

He worked up until his death, which was initially thought to be the result of poison, but an inquest proved otherwise. He left behind "Artemizia," an unfinished opera.

His parents didn't have enough money to send him to a good music school, but he was still accepted into the prestigious Naples institute.

He was invited to play in the Russian capital of St. Petersburg by Empress Catherine the Great.

Domenico Cimarosa Is A Member Of