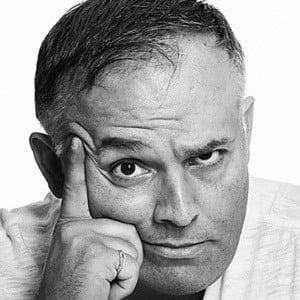 Entrepreneur and television personality who is best known for having been an investor on the CBC Television business reality show Dragons' Den. He served as president and CEO of Quebec's largest movie theater chain Cinémas Guzzo.

He studied business at Western University in London, Ontario.

In 2019, he put in a bid to buy the Montreal Alouettes of the Canadian Football League but later pulled out of the running.

He married Maria Farella Guzzo in 2007.

Both he and Jim Treliving were investors on Dragons' Den.

Vincenzo Guzzo Is A Member Of