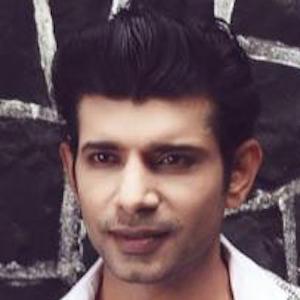 Indian film actor who rose to fame after acclaimed performances in the Bollywood movies Bombay Talkies, Gangs of Wasseypur and Ugly. His leading man status came as a result of his appearance in 2018's Mukkabaaz. He is also a former winner of the competition Superstars Talent Hunt.

He became a licensed medical practitioner with an MD in Ayurveda.

He participated in boxing on a national level in India.

His father worked as a mathematician.

He starred in the 2018 feature Daas Dev with Richa Chadda.

Vineet Kumar Is A Member Of