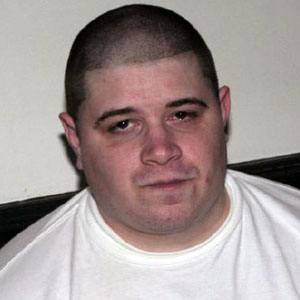 He emigrated from Italy to Pennsylvania when he was young and started rapping at age 16.

In 2000 he changed his name from Ikon the Verbal Hologram to Vinnie Paz, after the Rhode Island boxer Vinny Pazienza.

Though he was raised a Catholic, he began practicing the Islamic faith when he was older.

He dissed Kanye West on the song "Bloody Tears" and accused him of being homosexual.

Vinnie Paz Is A Member Of