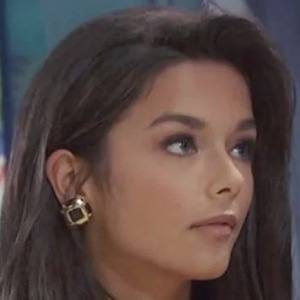 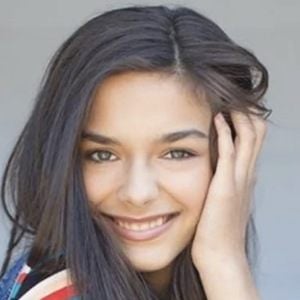 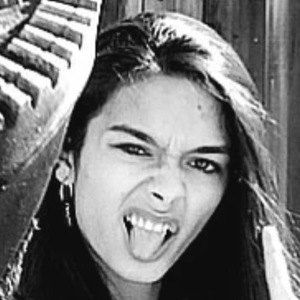 Model and actress best known for her role as Ashley in an episode of Modern Family entitled "The Storm."

She has acted in multiple television commercials for Old Navy featuring Fred Armisen and Carrie Brownstein.

She has appeared in print ads for brands such as The Gap and LL Bean. She has over 80,000 followers on Instagram.

She acted in an episode of Modern Family alongside Jesse Tyler Ferguson.

Violet Lux Is A Member Of