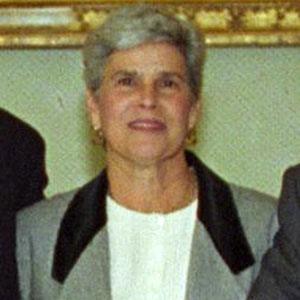 Politician who was the President of Nicaragua from 1990 to 1997. She was notably the first elected female head of state in the Americas as well as a successful publisher.

She attended the Blackstone College for Girls, but had to leave the United States because her father was diagnosed with terminal lung cancer.

She was the recipient of the Isaiah Thomas Award in Publishing from the Rochester Institute of Technology.

She married Pedro Joaquín Chamorro and took over his newspaper after his assassination.

She retained Humberto Ortega as a military leader during her peace reforms, which have been the most enduring thus far.

Violeta Chamorro Is A Member Of