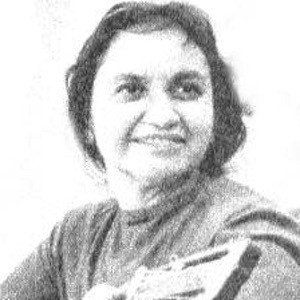 Renowned Chilean folklorist, ethnomusicologist, and visual artist. She was a leading exponent of the Nueva canción chilena movement. Her life was the subject of the biopic "Violeta Went to Heaven" from 2011 that was directed by Andrés Wood.

She was politically active and a member of the Communist Party of Chile.

She was only 49 when she died from a self-inflicted gunshot wound to her head.

Her family was noted for their contributions to Chilean folk music, and her children also became folklorists.

Her song "Gracias a la Vida" was made popular in the United States by Joan Baez.

Violeta Parra Is A Member Of