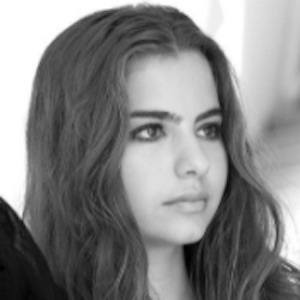 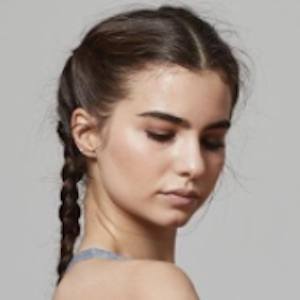 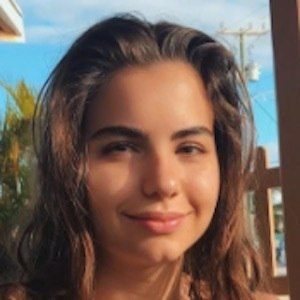 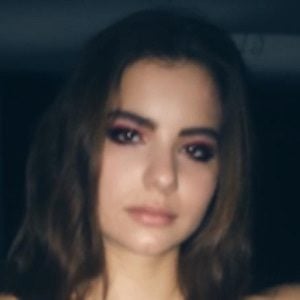 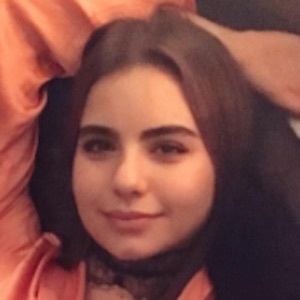 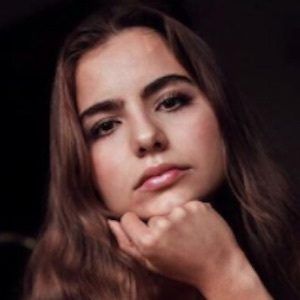 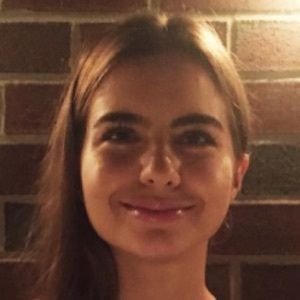 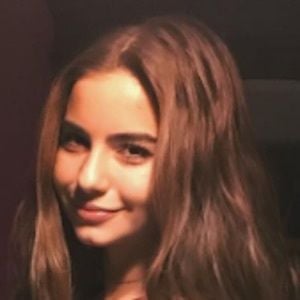 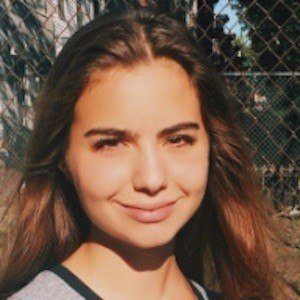 During her teen years, she rose to fame as the girlfriend of screen actor Ansel Elgort. The two began their relationship in 2012, briefly parted ways in 2014, then rekindled their romance in early 2015.

She and Elgort both attended New York's Fiorello H. LaGuardia Performing Arts High School, where she trained as a ballerina and he studied acting.

She is extremely popular on Instagram, with over 950,000 followers.

She has an older sister named Suzana; the two were raised in New York, New York.

Her boyfriend co-stars with Shailene Woodley in the 2014 feature film The Fault in Our Stars.

Violetta Komyshan Is A Member Of