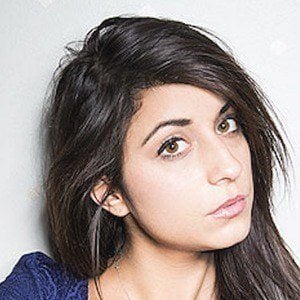 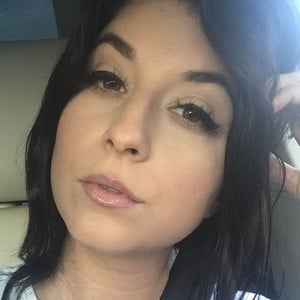 MTV personality best known for appearing in the 30th season of The Real World.

Before the show, she was a full-time student studying Marketing and Advertisement and working at the same job for 6 years.

She moved to Denver, CO on two separate occasions but neither time worked out.

She has family in Israel. She moved to the United States when she was 5 years old and has lived in Sarasota, FL almost her whole life.

She was joined by Sylvia Elsrode as a cast member in the Real World: Skeletons.

Violetta Milerman Is A Member Of