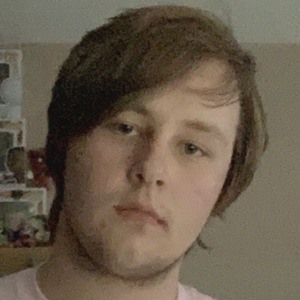 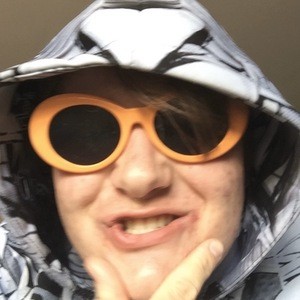 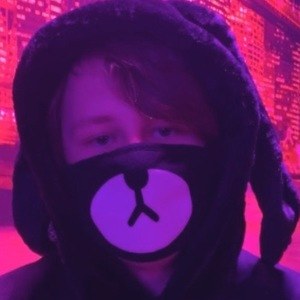 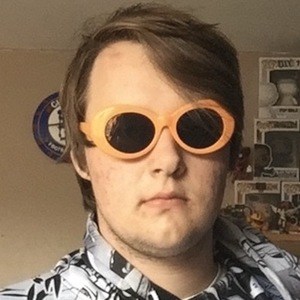 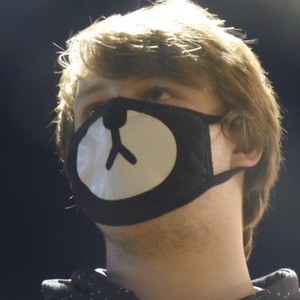 British musician and social media celebrity, also known as IcyDaRabbit, who had over 25,000 monthly Spotify listeners in 2019. His clever TikTok videos have helped him earn more than 70,000 fans on the app.

He became part of The Orange Hood Association Label.

He has over 2.3 million hearts on TikTok.

He began dating a girl named Maria in June 2016.

His most-watched YouTube recording was a 2015 nightcore version of Eminem's "Beautiful."

Virginboi Is A Member Of