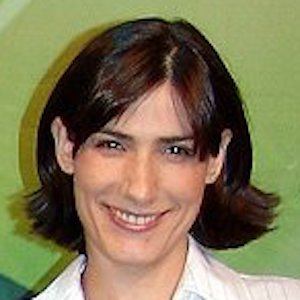 Television and film actress who is recognized for having portrayed Veronica on the HBO drama series Mandrake. In 2017, she was cast on HBO Latin America's The Secret Life of Couples.

She made her professional acting debut in the 1988 feature film Lipstick.

She has been a jury member during the Cine Pernambuco - Audiovisual Festival.

She was in a relationship with art director Toni Vanzolini.

Both she and Marcelo Serrado starred on Mandrake.

Virginia Cavendish Is A Member Of