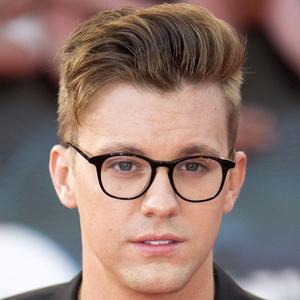 Pop star known for the songs "Our Story, " "Make it Last" and "Colourful." He signed with Wax Records in 2013.

He went to high school at Guelph Collegiate Vocational Institute.

He was nominated for a Heartseeker Award when he performed at the Canadian Radio Music Awards in 2014.

He was raised in Guelph, Ontario.

He performed at the MMVA's with pop star Alyssa Reid.

Virginia To Vegas Is A Member Of