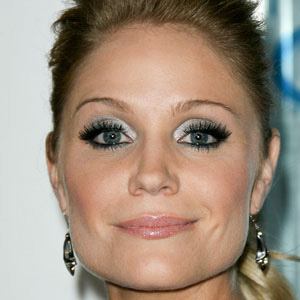 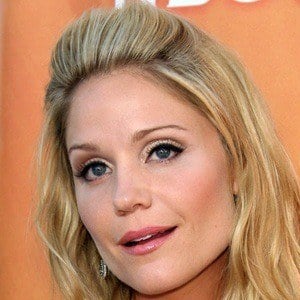 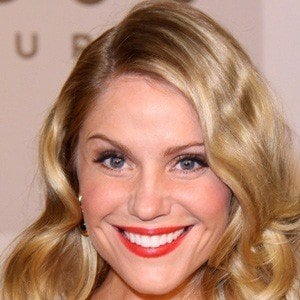 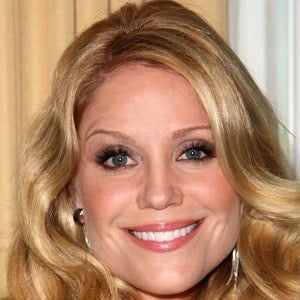 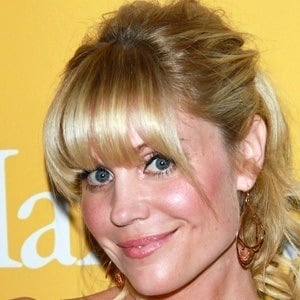 Actress best known for her role as Lauren Reed in the TV comedy Fairly Legal and as CJ on Netflix's Fuller House. She also made an appearance in Revenge of the Bridesmaids.

After two years on soap operas, she made her primetime TV debut.

She studied Shakespeare at the University of Oxford.

She married Bradford Bricken. The couple have sons named Bradford and Beau.

She starred in two season of Comedy Central's Strangers With Candy, written by and co-starring Stephen Colbert.

Virginia Williams Is A Member Of