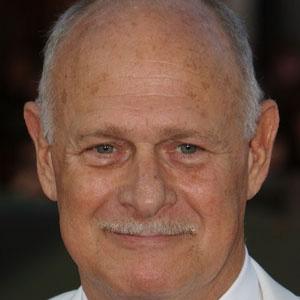 Actor known for his role as Rick Simon on the TV series Simon & Simon. He also starred in Major Dad and in the final season of HBO's Deadwood.

Before beginning his acting career, he attended the University of Mississippi and worked in the oil industry in Louisiana.

In 2004, he was diagnosed with and treated for lung cancer.

He married Delta Burke in 1989. He later married and divorced twice more.

He played a villain in The A-Team with Liam Neeson.

House of Cards
Shooter
This Is Us
More

The Best of Me
Focus
The NeverEnding Story
More