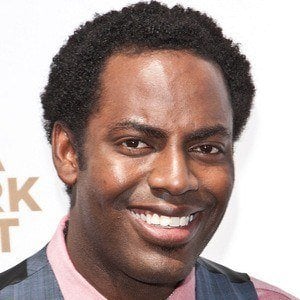 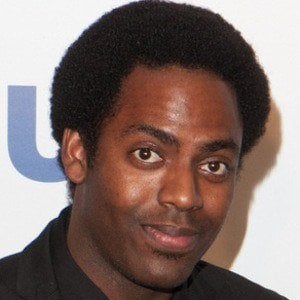 American stand-up comedian who has performed at some of the biggest comedy festivals in the world, including the Just for Laughs Comedy Festival and the Bridgetown Comedy Festival. He is also famous for his role as Bud Bergstein on the series Grace and Frankie.

He graduated from Boston University's acting program. Shortly afterward, he acted in a Broadway production of Drowning Crow.

He has hosted the philosophy podcast Deep S##! with Baron Vaughn as well as the movies podcast Maltin on Movies.

He has a younger sister named Natasha.

He has co-starred with Jane Fonda on Grace and Frankie.