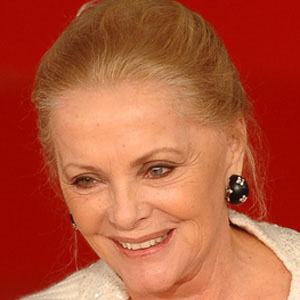 Award-winning Italian actress known for her roles in acclaimed films like Follow Your Heart and The Girl Who Couldn't Say No. She won the Cesar and the Cannes Film Festival awards for her role in the 1994 film La Reine Margot.

She was discovered by a pair of producers in her teens and made her acting debut in 1953's La Corda D'acciaio.

The Brazilian band Virna Lisi is named after her.

She and Emmanuelle Beart have both won the Cesar Award for Best Supporting Actress.

Virna Lisi Is A Member Of