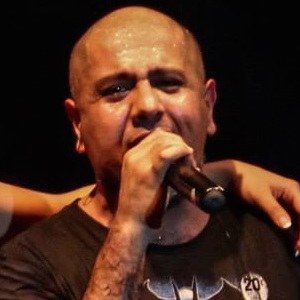 One half of the music directing duo Vishal-Shekhar, he has worked with a number of Hindi, Telugu, Tamil and Marathi films.

The duo first garnered attention when they composed the score for the film Jhankaar Beats, leading them to win the Filmfare RD Burman Award for New Music Talent.

He appeared on seasons 1 and 2 as a judge on the reality singing show Indian Idol Junior.

He is from India and has a brother.

Along with director Farah Khan, he and Shekhar were judges on the musical competition show Jo Jeeta Wohi Super Star.

Vishal Dadlani Is A Member Of