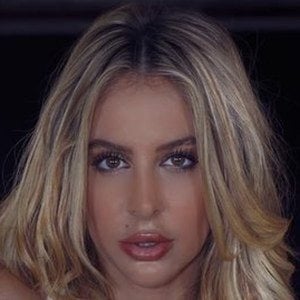 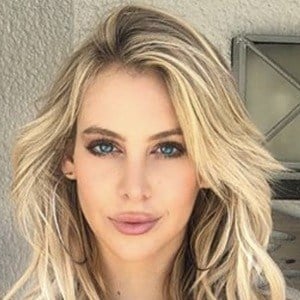 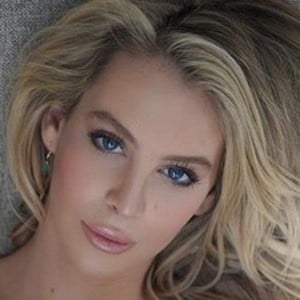 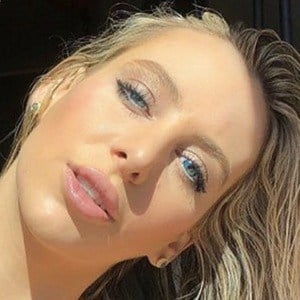 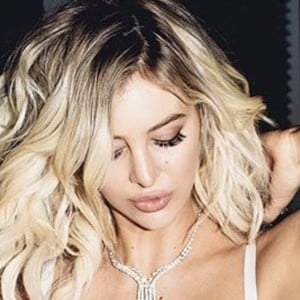 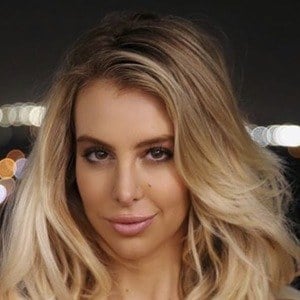 Model and fitness guru with more than 1 million followers to her Instagram account. She has appeared in publications such as FHM, GQ and Maxim.

She majored in political science at San Jose State University, where she was an honors student.

She has been profiled on websites like Chat Sports, RSVLTS and Every Joe. She also became a Guess Girl.

Her sister Katie Teresi is also a model. She has been in a relationship with YouTuber Vitaly Zdorovetskiy.

Bri Teresi Is A Member Of