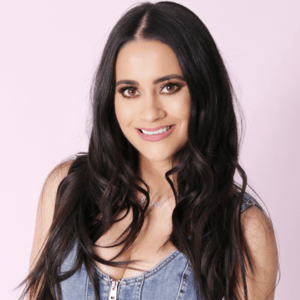 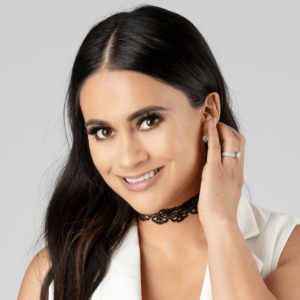 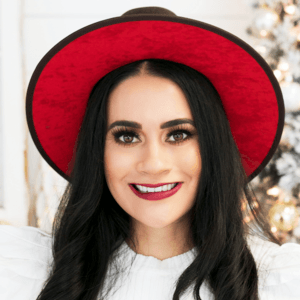 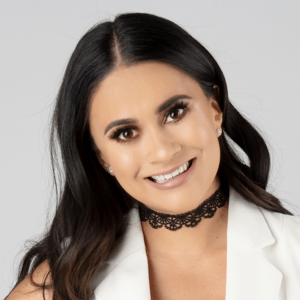 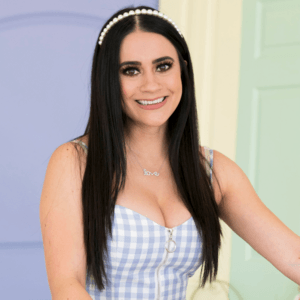 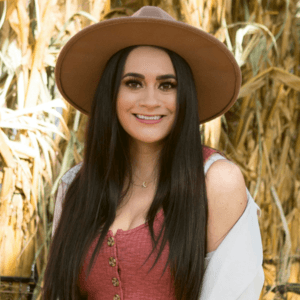 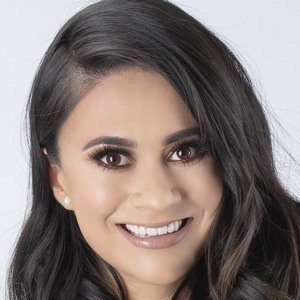 Executive producer and on-air host of the broadcast media group Hearst's Clevver Teve. She also produces vlogs on her eponymous YouTube channel. She's served as an entertainment correspondent for the networks TV Chile and Hola TV. She's moderated panels at VidCon and in 2017, she hosted Beautycon's Facebook live stream.

She graduated with a Bachelor's in Broadcast Journalism from Cal State Fullerton.

She has earned more than 230,000 followers for her vivianfabiolav Instagram account. She won Univision's Virtual Casting and was part of the 5th cycle of Nuestra Belleza Latina, placing in the top 20.

Her sister Brigiite Valadez is a producer, host and content creator as well. She created social media accounts for her dog Chika the Bully.

Vivian Fabiola Is A Member Of