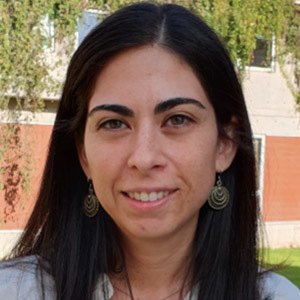 Chilean professional flute player, composer, and dancer who is known for both her performances with musical groups as well as her solo works. She has performed as a soloist for several orchestras including with Wisconsin, Vermont, and Houston and has performed at New York City's Alice Tully Hall, Carnegie Hall, and Avery Fisher Hall.

With a passion for music early on, she was performing on television a a soloist with an orchestra at the age of 15. She attended Rice University originally to study medicine but then switched to the Juilliard School where she majored in the flute.

She has won several awards for her flute performances including the first place at the New York Flute Club Competition, the Five Towns Music and Arts Foundation Competition, and also received the Lincoln Center Scholarship.

While she was born in Concepcion, Chile, she moved to San Francisco, California at a young age where she was raised.

She is known for having studied under fellow professional flute player James Galway.

Viviana Guzman Is A Member Of