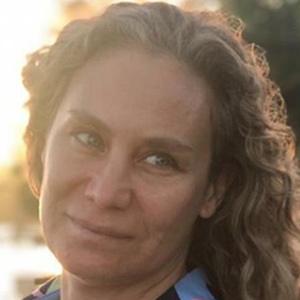 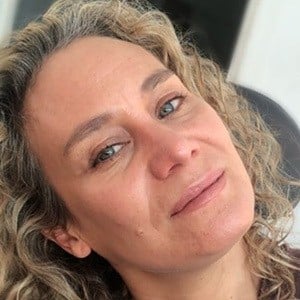 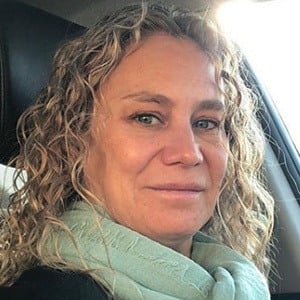 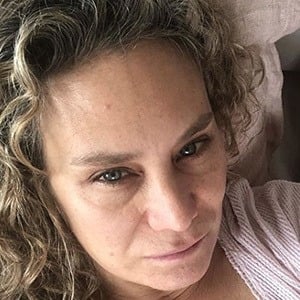 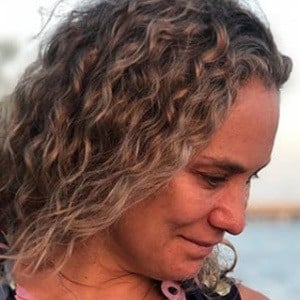 She studied acting at the University of Chile and made her debut in the 1993 series  TV series Doble Juego.

She has a daughter with Marco Simunovic.

She and Constanza Araya are both TV actresses from Chile.

Viviana Rodríguez Is A Member Of