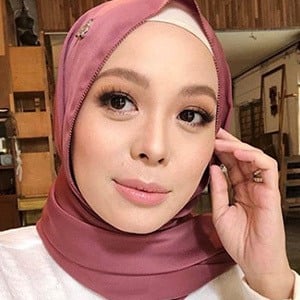 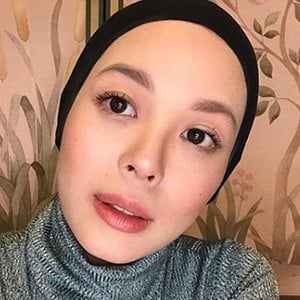 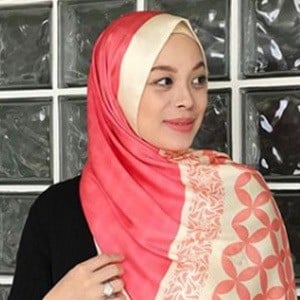 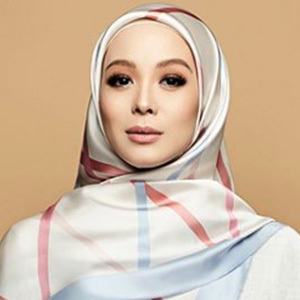 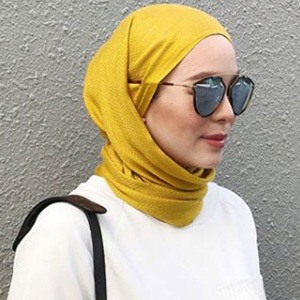 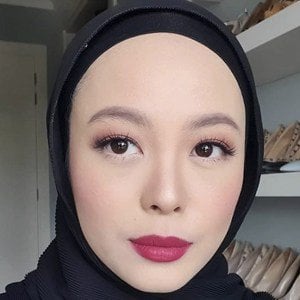 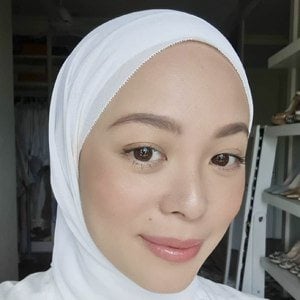 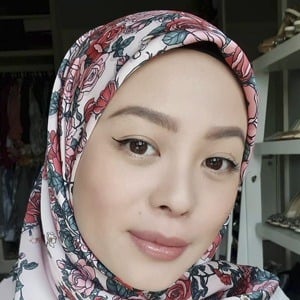 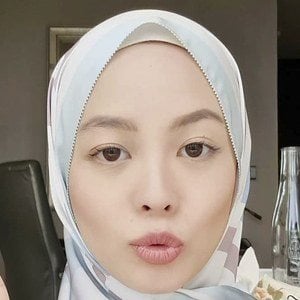 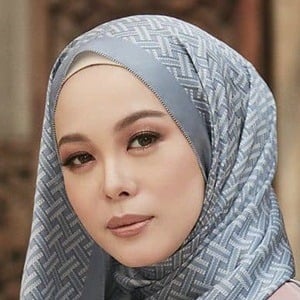 Chief Creative Officer at the fashion e-commerce company FashionValet in which she and her husband would found in 2010. She later launched a scarf brand called dUCk Group, and is notable for her blogging entries about her life and entrepreneurial journey on the website ProudDuck.

She studied law at the London School of Economics.

She starred on her own reality TV series called Love, Vivy'. Accolades for her have included the Bella Business Award in 2013 and Young Entrepreneur Award from Tribute To Women Malaysia. She has been featured on a number of magazine top entrepreneur lists as well.

She married Dato' Fadzarudin Shah Anuar in 2012, and welcomed children with him named Daniel Azim Shah and Mariam Iman Shah. They won a reality TV competition series called Make The Pitch in 2012.

She and Liu Wen have both been honored by Forbes by being featured on their Asia's Top 30 under 30 list.

Vivy Yusof Is A Member Of