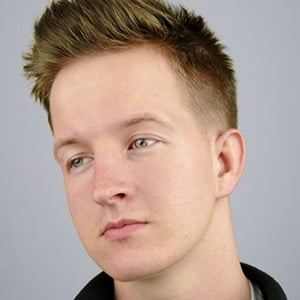 YouTube personality who is famous for his TheRussianGenius channel and its content. He has gained massive popularity there for his playing card trick tutorials, as well as magic and illusion tips.

Although originally from Lithuania, he has been mostly raised in Iceland and Denmark.

Vladimir Jenko Is A Member Of