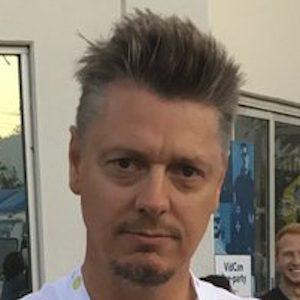 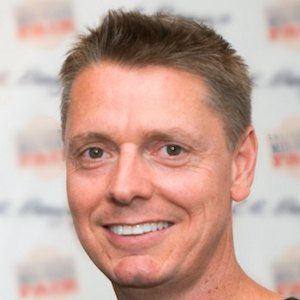 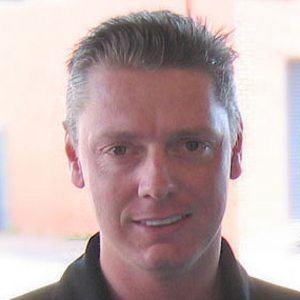 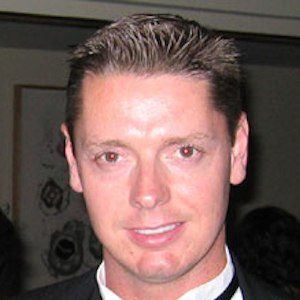 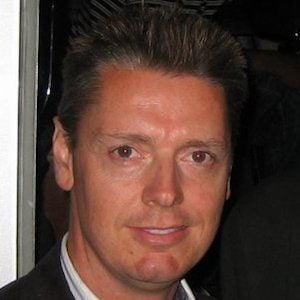 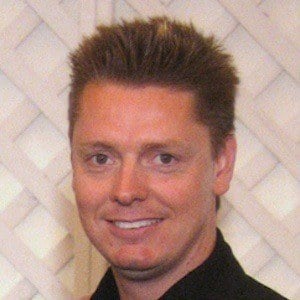 American magician and entertainer who became recognized for his performances under his stage name The Ice Breaker. He has been a consultant and guest on such popular programs as The Today Show, Good Morning America, Ellen, and The Tonight Show.

He did not expect to become successful in life, as his upbringing was quite tumultuous. His father served several sentences in prison for drug trafficking, and his mother was murdered in 1974.

In 2004, he was presented with The Magic Castle Gold Medal. He was voted Best Entertainer by Central California's Readers Poll 11 years in a row from 2006 to 2016. He has over 2.4 million subscribers on his self-titled YouTube page.

He was born in Salinas, California. He was adopted by Roy and Margaret Ferguson when he was 12 years old.

He has performed for numerous celebrities, including comedian Jay Leno.

Rich Ferguson Is A Member Of