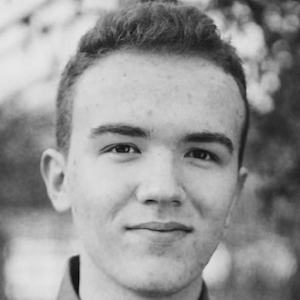 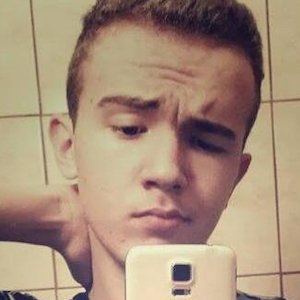 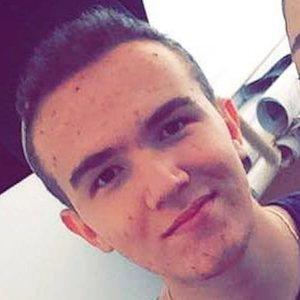 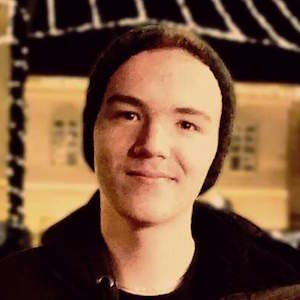 Portrait artist and illustrator who has risen to fame through his Instagram where he has gained upwards of 150,000 followers posting drawings of celebrities like Justin Bieber, Gigi Hadid, and Ariana Grande.

He first began drawing at the age of fourteen in 2013.

In addition to his celebrity portraits, he is also known for posting the occasional fashion illustration to Instagram.

A Romanian native, he has one younger brother.

Many of his portraits have been praised on Instagram by their subjects. Kim Kardashian even owns a digital art book with his work.

Vladimir Serbanescu Is A Member Of