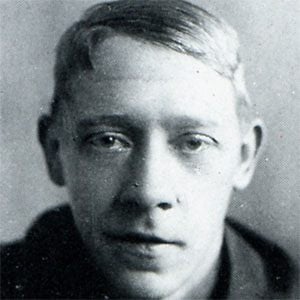 Russian painter and architect who was an important figure in the Russian avant-garde art movement during the 1920s. He released his most popular design for The Monument to the Third International in 1919.

He started working as an icon painter in Moscow and studied at the Moscow School of Painting, Sculpture, and Architecture.

He was also regarded as a progenitor of Russian post-Revolutionary Constructivist art.

He was born to a railway engineer and a poet in Moscow.

Naum Gabo was often compared to him as a constructivist artist.

Vladimir Tatlin Is A Member Of