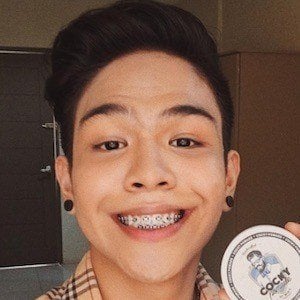 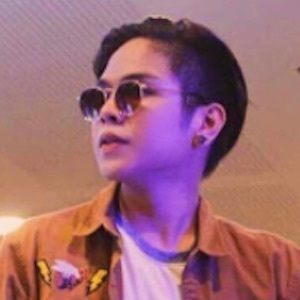 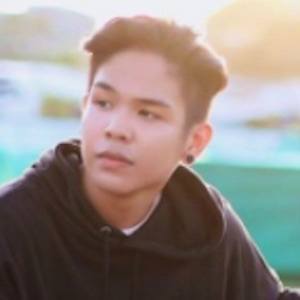 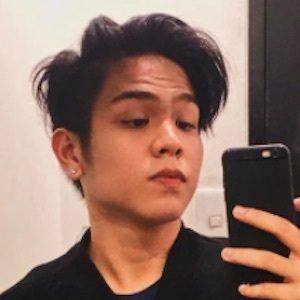 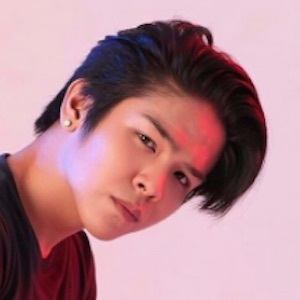 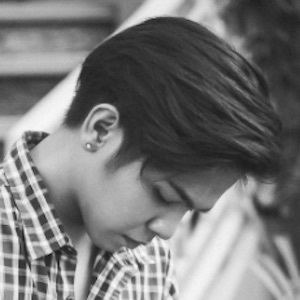 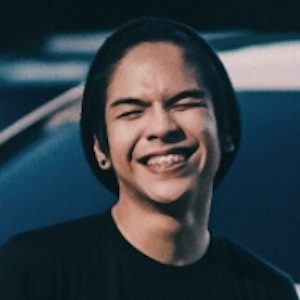 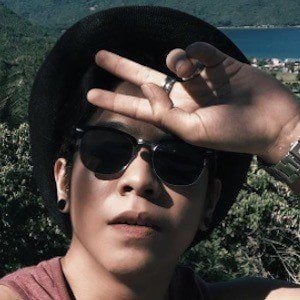 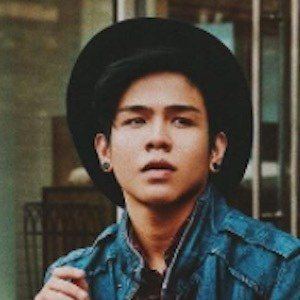 Rose to fame as a Twitter personality thanks to his relateable posts, random pictures and videos. He later gained over 130,000 Instagram followers and 80,000 TikTok fans, becoming a social media phenomenon.

He joined Twitter in July of 2010. His first activity was a retweet of Sean Kingston saying "I LOVE MY FANS AND HATERS TO ;)."

He has more than 360,000 Twitter followers on his VMiguelG account. He has also been a member of an online collaborative group called Way5.

His full name is Vittorio Miguel Macalintal Gonzales. He has a younger brother named Sebastian.

He's friends with YouTuber Donnalyn Bartolome, whom he posted a photo with on Instagram.

VMiguel Gonzales Is A Member Of