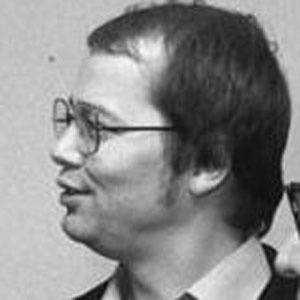 German poet, playwright and novelist who is remembered for works such as Die Kipper (1972) and Provokation fur mich (1965). He was the 1986 recipient of the Bremer Literature Prize.

He worked as a civil engineer before studying philosophy in Leipzig. He published his first plays and poems in the mid-1960s.

He was monitored closely by the German Stasi after he wrote about the evils of socialism and the possibility of reform.

He and Lutz Rathenow are both renowned German playwrights.

Volker Braun Is A Member Of