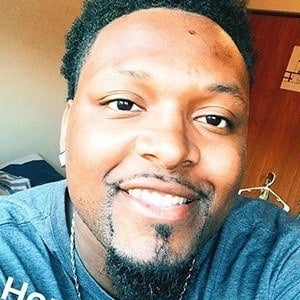 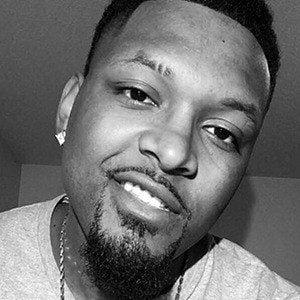 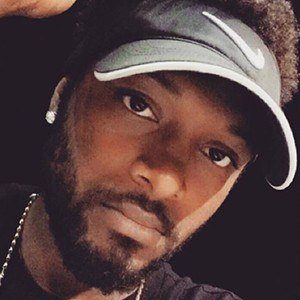 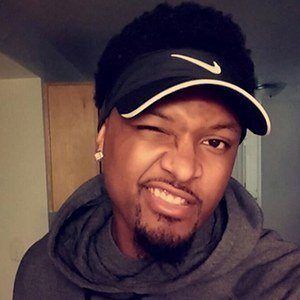 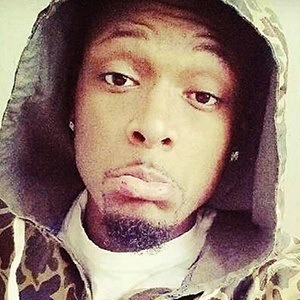 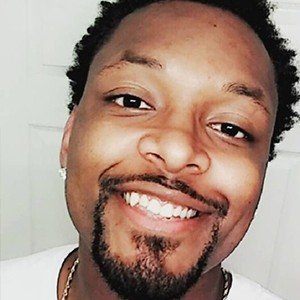 YouTube personality who is widely known for his Em & Von channel. He has gained popularity there alongside his girlfriend Emily Mansfield for their pranks, reaction videos, and personal vlogs.

One of his most popular YouTube videos, "HOTTEST BROWNIES EVER PRANK ON BOYFRIEND!!!," has earned more than 50,000 views.

He and his girlfriend Emily began regularly collaborating on YouTube in November 2016.

Vontay Sullivan Is A Member Of