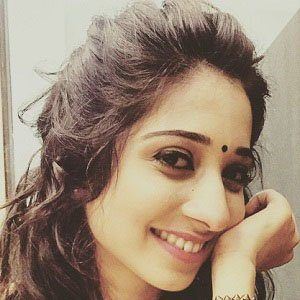 She spent her childhood and high school years focusing on making it as a dancer.

She appeared as a member of the team Ghaent Punjabis on the celebrity reality show Box Cricket League.

She was born in Ahmedabad, Gujarat, India.

She has appeared on the series Yeh Hai Aashiqui, a show that uses actors, such as Jugal Hansraj, to dramatize love scenes.

Vrushika Mehta Is A Member Of